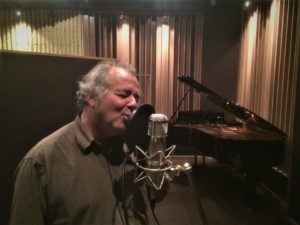 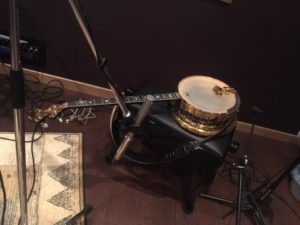 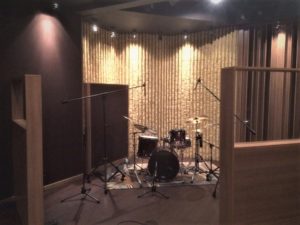 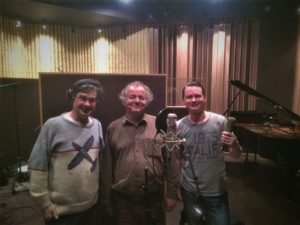 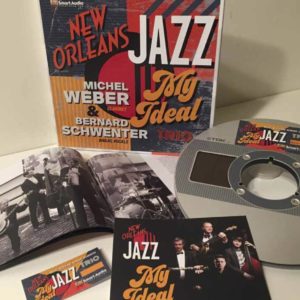 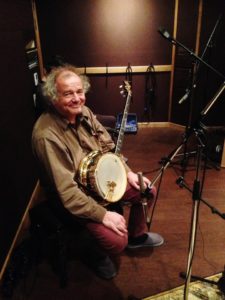 Michel Weber – is a Swiss clarinetist, saxophonist, flutist, director, jazz historian. His entire life is associated with music. Since 1970s Michel has played and recorded with world-famous musicians such as Gerry Mulligan, Lee Konitz, Miles Davis, Stan Getz and many others. Besides playing music, he teaches jazz clarinet and saxophone in several European conservatories and is a big Dixieland specialist.

Bernard Schwenter – is a banjo player and vocalist from Switzerland. His sparkly and charming performance can be witnessed on various places around the world from New Orleans to distant Siberian cities. Bernard is not only a banjo virtuoso but he is also very aware of classical jazz history, he continues to study its heritage and composes his own music. Everybody who visited Schwenter’s concerts won’t forget his shining smile and brilliant playing full of emotions.

Bernard Schwenter Trio consists of Ural jazz stars, members of the Old Fashioned Trio band – double bass player Alexander Bulatov and drummer Vyacheslav Evlyutin. These talented musicians are not only good at playing their instruments but they always tend to forge ahead, learn something new every time and are interested in musical culture. This is why many European and American musicians are eager to play with them.

Alexander Bulatov – is one of the leading double bass players in Ekaterinburg who performs in such bands as the Old Fashioned Trio, ASK Trio and Alexander Bulatov Quintet. At the age of 15 he became a participant of the famous jazz band named Open Sound. Also he was a member of the Free-Spoken Band which performed at various jazz festivals. In 2006 he became and still is a member of the Ural State Variety Theater. Moreover he is a resident of the EverJazz club in Ekaterinburg. He was lucky to play with such outstanding jazz musicians as Kevin Mahogany, George Cables, Bobby Watson, Rene Marie, Allan Harris, Alyon Johnson and many others.

Vyacheslav Evlyutin – a drummer from Ekaterinburg with a great taste for jazz. No doubt he has his own style of playing drums. He became a prize winner at the author’s music contest. He played with such musicians as Laura Taglialatela, Ronald Baker, Billy Novik, Erez Barnoy, Cleveland Jones, Kameron Corvet, Myrna Clayton, Michel Walker, Alevtina Polyakova, Charles Turner, Vitaly Vladimirov’s Big Band and many others.